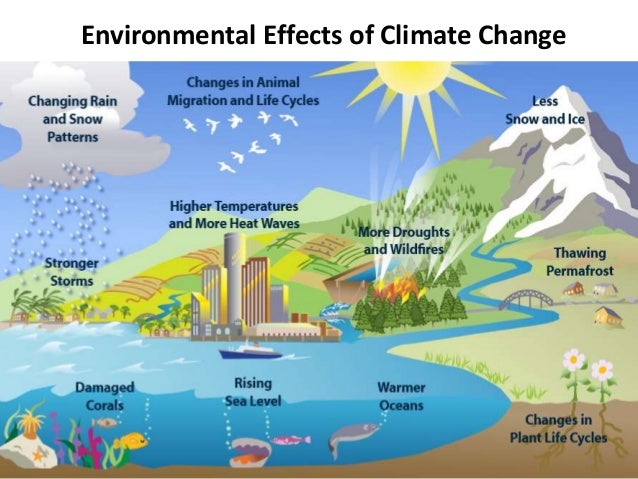 The Intergovernmental Panel on Climate Change projects that temperatures will rise 3.2 - 7.2 degrees Fahrenheit in the 21st century. Dramatically reducing levels of global warming pollution may keep the rise in the lower part of this range.

Effects on People, Wildlife and the Planet

Coral reefs are as important to marine wildlife as rainforests are to land-based wildlife. Rising seawater temperatures threaten their survival. The world lost about 16% of all coral reefs in 1998, the second hottest year on record.